Corporate Plaza was the first Albany-area commercial real estate project by Jack Rosenblum, who founded The Rosenblum Companies in 1979, and the first office development on Washington Avenue Extension, which is today a major regional commercial and retail corridor.

The Rosenblum Companies owned and operated Corporate Plaza until selling the property in 2016. 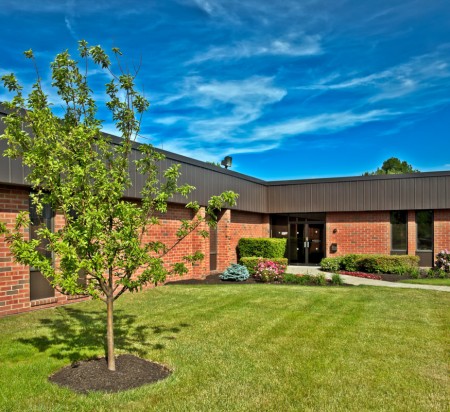 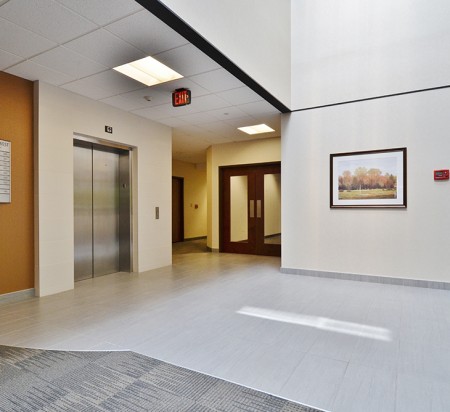 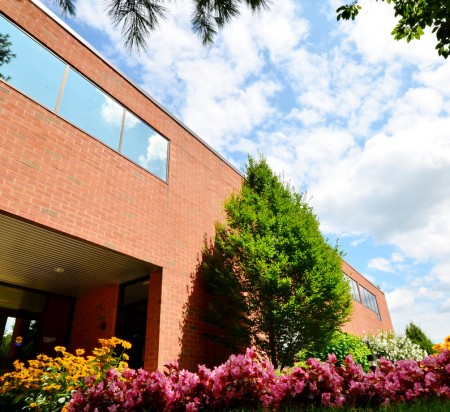 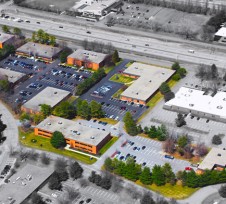 Our Property Management Team has created a comprehensive Building Reopening Plan (BRP) for our tenants. The BRP provides recommendations on how to safely restart office operations.